Following the Loma Prieta earthquake in 1989 the elevated freeway known as the Cypress Freeway in Oakland suffered catastrophic failure. May sections of the freeway collapsed onto a lower level often referred to as pancaking. There were a few sections of the freeway left standing that were going to need to be taken down. This offered Caltrans a unique opportunity to do testing on the structures, as there were many bridges and elevated sections of freeway built in the same time frame. 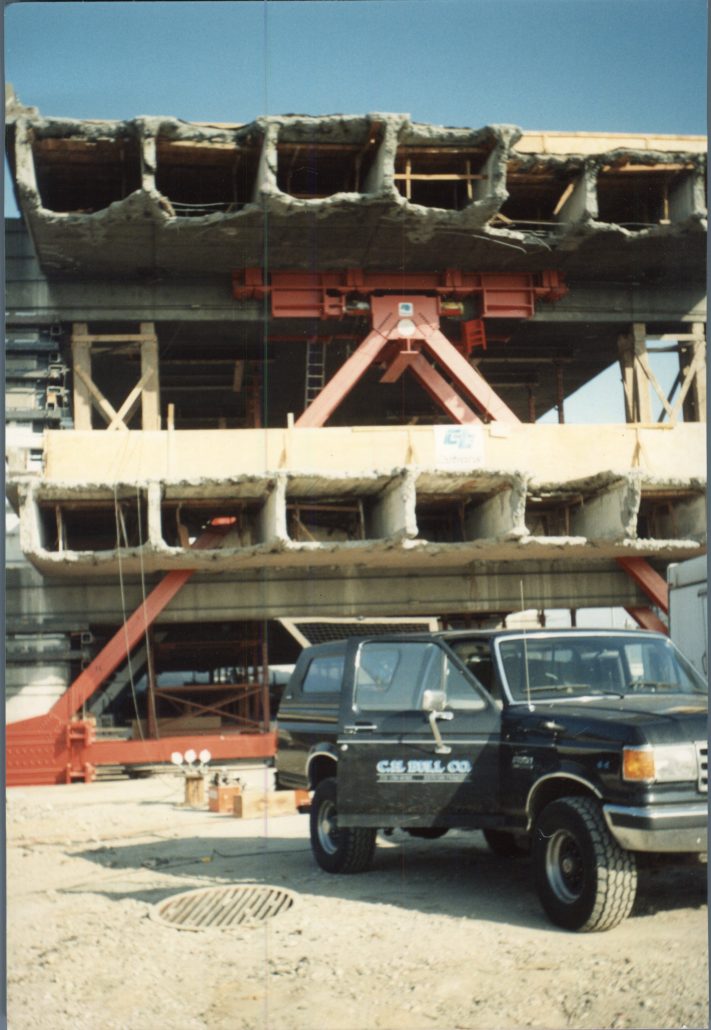 Caltrans, University of California and Cristie Constructors all designed a potential retrofit for the columns. C. H. Bull Company worked with Caltrans engineers in designing a hydraulic jacking system to test a number of different column repairs. We supplied over 1,000 tons of jacking force to be used in the testing. With the jacking system installed, they were able to exert forces both laterally and vertically on the  sections and were tested to failure.

The three possible retrofit solutions were tested and one tested far superior to the others. It is  because of these tests many overpasses and bridges  have been retrofitted in California and around the Western United States. 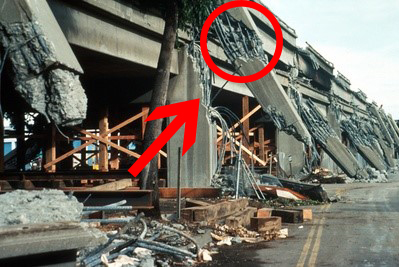 As you can see in a few of the attached pictures one of the primary causes of the collapse was the lack of spiral wrapping of the vertical rebar. 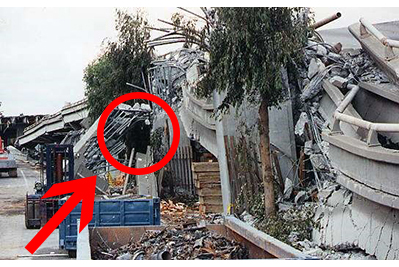 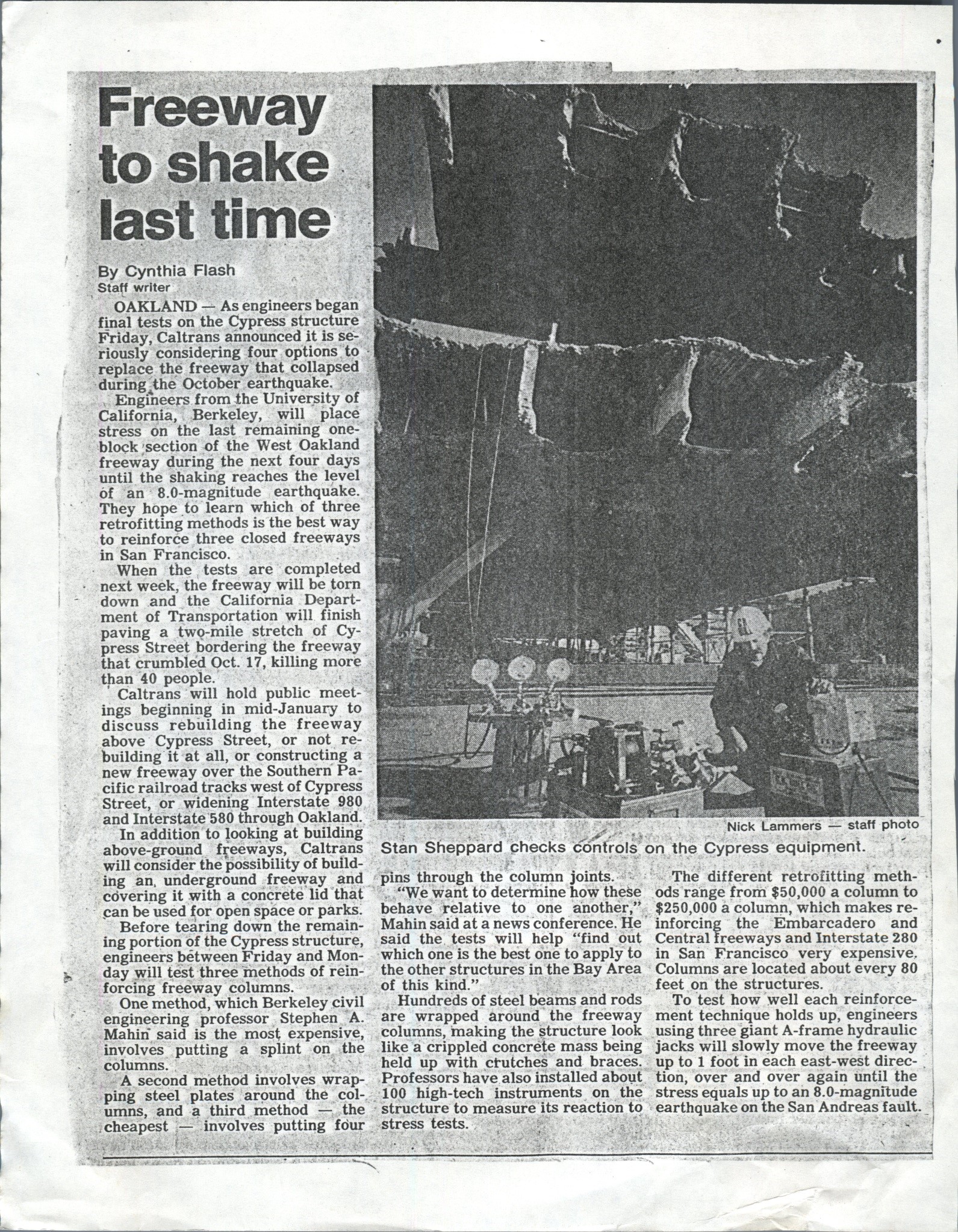 Seven Overpasses Over I-80
Scroll to top